It refers to a shift from VB6 to the managed world of VB.NET. A shift so dramatic that most VB6 programs have to be converted to VB.NET by hand. 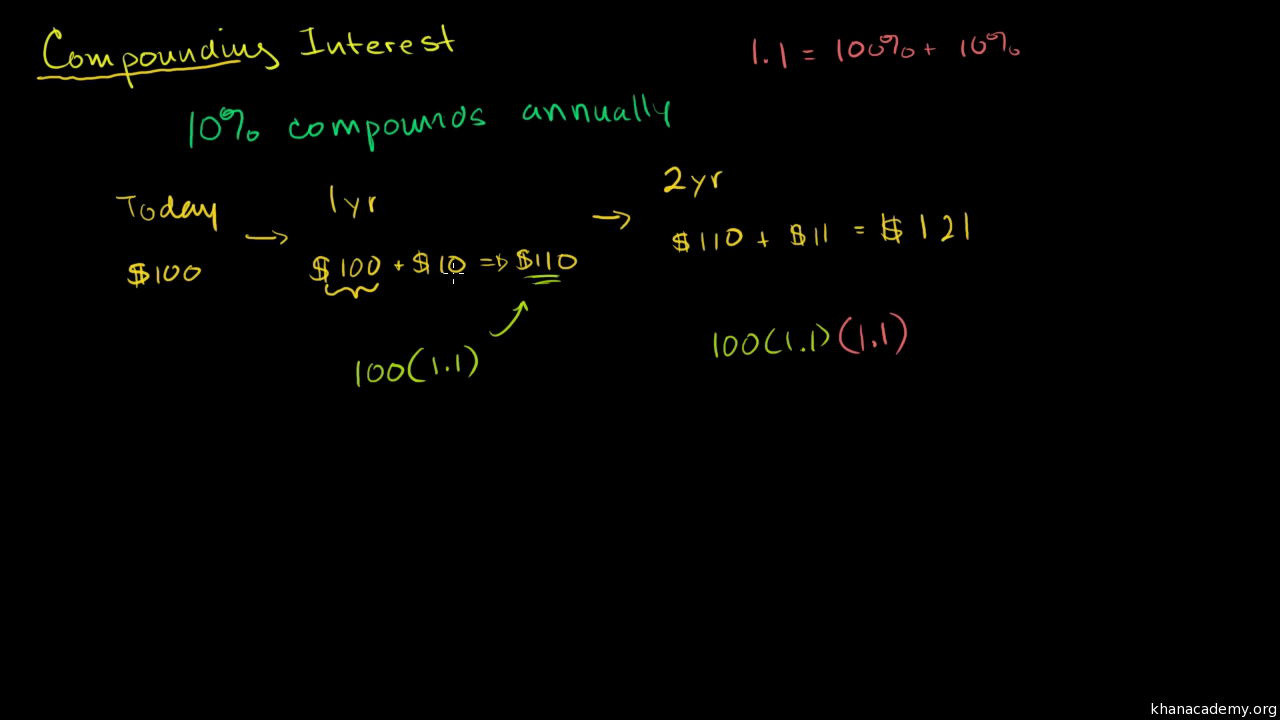 NEW REQUIREMENT FOR REVIEW OF USAC DECISIONS: Any party (including, but not limited to entities filing an FCC Form 499, federal universal service program. However, CSS are only editable through web design software and remain fixed unless the website design is updated. Websites are not immune to typographic design rules, and just because it is possible to construct visually elaborate pages using graphic text, you should consider whether this is appropriate for the media.

In the VB6 days, I imagine that it referred to the shift from text-based languages like GWBASIC to visual, event-driven languages. Visual Basic came along at a time when it was pretty difficult to do the simplest things in a GUI; making a simple interface with C++ required pages of code.

The phrase itself is derived from an old car commercial: 'This is not your father's Oldsmobile,' an attempt to move the car company away from its stodgy old image. 'Not your father's X' is a riff on an old car ad campaign. GM was trying to rebrand so they came up with the slogan '.

Commercial Manual Pool Cleaners. The existing customer base for Oldsmobiles were predominantly old men, and they were trying to reposition the brand towards younger people. The rebranding didn't work and Oldsmobile died in 2004. If you listen to the youtube commercial, you may notice the phrase 'step up to.' Which is a throwback to yet another car branding concept. Traditionally, younger people would purchase the cheapest brand from a car company (Ford, from Ford Motor Co, or Chevrolet from General Motors). As they became wealthier, or more successful, they would 'step up' to a more expensive brand in the same car company, for example, going from Chevrolet to Pontiac, then to Oldsmobile, then Buick, then Cadillac. Someone owning a Buick was wealthy.

That sort of thing died out in the 70s, but the folks who worked for car companies (disclaimer - I used to work for GM) tended to think in older ways about the idea of branding. Today, the idea of 'stepping up' is close to ludicrous, although some companies have created a 'premium' brand to appeal to similar sentiments: Honda to Acura, or Toyota to Lexus. As someone who worked with the various versions of 'Classic VB' (versions 3-6), I must concur that the change over to VB.NET was indeed a paradigm shift - FOR THE BETTER! In addition to the managed.NET framework, it changed over to an actual Object Oriented language.

While before, VB was a nice little interpreted language that you could do some little tricks to gain some 'separation of concerns' (using.bas files, etc.), but it was by no means object oriented. Now that it is a fully supported member of the.NET family, it is object oriented and can take advantage of all of the other.NET capabilities. If you had other OO language experiences, then the switch over was not too bad. However, for some, it could be a bit difficult. But, in the long run, as I said, it was a change for the better. Two down votes - come on folks - let's get real!

What are the tennents for true Object Orientation? Inheritance, Polymorphism, encapsulation. Missing inheritance is HUGE, and the way you got polymorphism from interfaces was a kludge at best (yes.I've done it). Can you REALLY call it object oriented? Even the 'Programming Microsoft Visual Basic 6' book agrees that it is not an Object oriented language.