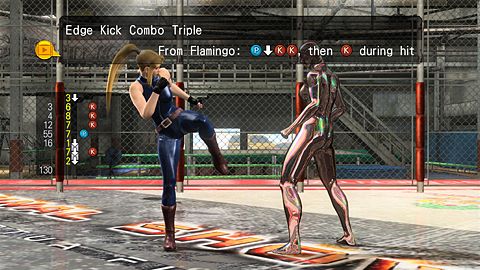 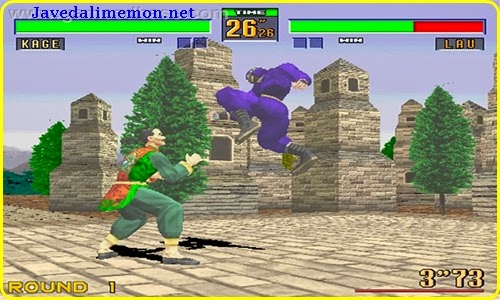 This series has always been excellent, and is mainly for hardcore fighting game fans not, 'button mashers' who are looking to win easily by flailing on their controllers. EVO is the world's largest gathering of fighting game tournaments, and this series is always in the competition and for good reason. Other great fighting games include but are not limited to of course: Tekken Tag Tournament 2(available on xbox one now), Marvel vs Capcom series, Soul Calibur series, King of Fighters series, Dead or Alive series, Street Fighter series, and Killer Instinct. These are the best of the best. Buy this game if you don't have it, it's fantastic in every way. There are tons of ways to make each character your own with many customizable features. This is the most technical fighting game there is.

So Doa fighters may want to stay away from this. The visuals still hold up pretty well compared to other 3D fighters and the animations are still one of the best out there for any 3D fighter.

Some fighting game fans are turned off by the long move list for each character, and don't have the patience to stick with this game. This game is like having a Ferrari but most don't get the full potential if you don't test it on the track.

They have so many change up in styles it's refreshing, want to perform a specific counter? Have to be in a certain stance to get it off, but once you do, satisfaction. You will also look good doing it with custom outfits, at a cheap price you can put your customes with anything, not certain other fighters that charge you CRAZY CASH for an outfit you cant change. The netcode is one of the best out there. (DOA step your game up!) Now about that third strike.