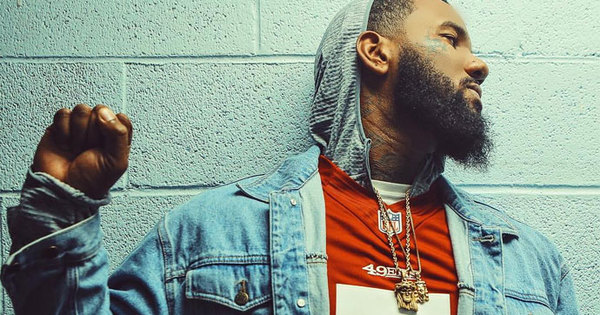 (Even on Billboard’s R&B/Hip-Hop Airplay chart, Kendrick hasn’t been a chart-topper as a lead artist prior to this year.) If you could warp the space-time continuum, compress the last five years into a flat circle, and play all these K-Dot singles side by side, you might not even pick “Humble” out of a lineup as the obvious chart-topper. Yet “Humble” stormed to the top of the Hot 100 in three short weeks, and it nearly did it in one.

When it materialized earlier this month, “Humble” all the way up at No. 2, instantly becoming Lamar’s as a lead artist. (He did top the Hot 100 once before as a featured artist, on Taylor Swift’s “,” though Swift’s overly busy music video made K-Dot feel like window dressing.) That first week, “Humble” had than any track on the chart; only modest radio play in its first week kept Lamar from debuting in the top slot. After slipping in week two to No. 3, the song climbs to No.

1 in this, its third chart frame, the same week (officially styled DAMN.) debuts atop the Billboard 200 with the. Heavy streaming of that new album powered the song to No. 1, and while airplay for “Humble” is still lagging, Billboard reports it is. So the simplest explanation for Lamar’s first No. 1 single as a lead artist is, he’s not only the biggest rapper alive right now, he’s kind of the biggest anything in music right now. Yes, at least for the moment, maybe even bigger than Ed Sheeran, the artist Kendrick replaces atop the Hot 100. Sheeran’s “” sat stone at No.