In the version that is shown on YTV in Canada, the story begins mid-way through the Dragon Ball Z series. Raditz, Goku's brother has traveled to Earth to find out why Goku has not yet destroyed the planet as he was supposed to do.

But while as a baby, Goku was dropped (down a huge cliff) and forgot his real mission. Kakarot, Goku's real name battles his brother Raditzs along with former enemy Piccolo and friend Krillin. Meanwhile, Gohan; Goku's son reveals his hidden powers against Raditz and nearly kills Raditz. 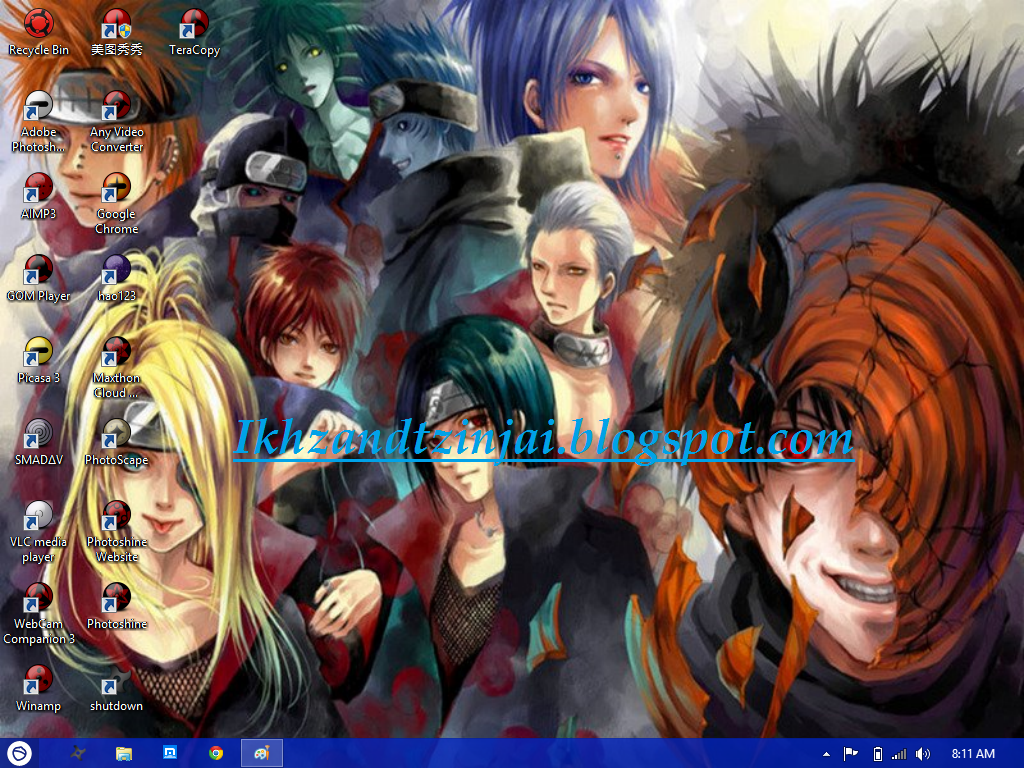 However Goku is killed in the end, but Raditz is eventually defeated by Piccolo. Before he dies, he tells them that two evil Saiyans even more powerful then he is, are on route to Earth. The remaining fighters, Krillin, Yamcha, Tien, and Chiaotzu begin their training to battle the evil Saiyans, while Piccolo takes off with Gohan to train him in using his new found power.

Meanwhile, Goku has to make his way back on Snake Way to King Kai's where he trains himself in the secret. Ok, ok, so I may be biased because DBZ may be one of my favorite shows of all time, and if not my favorite Anime`- EVER! But who cares?

I love this show. And I loved Dragon Ball (although I must say that the American dub of Dragon Ball is for more of the 11-under crowd if you ask me) Now, allow me to tell you my testimony of how I came to love the Dragon Ball series. When I was in Kindergarten-first grade or so, I saw my first episode of Dragon Ball. I was sick and home from school, and it was airing on Fox Kids I believe.

It came on after Bannana's in Pajamas. (God save my soul, I hated that show.) Well, I've been one who has followed and practiced Martial Arts my whole life, and since I was a huge fan of Teenage Mutant Ninja Turtles (and since I was sick in bed) I decided to watch Dragon Ball. I laughed, and smiled, and of course enjoyed it. I can't tell you exactly what I remember, Master Roshi and his island come to mind at best.

Well, over the years I skipped through the episodes, never exactly becoming 'hooked' and die hard. That wouldn't be for another few good years. In 5th grade, my friends were Role Playing Dragon Ball Z during recess (it had just started to air around that time.) Of course, I wanted to role play with them, but didn't know-or remember- any female characters. They had me play as Bulma. All that came to mind was blue hair (and one of my friends complained of me playing Bulma because they had to play Yamucha.

Go figure) Years still went by and it wasn't until around the 6th grade did I start watching. Over the summer I'd be wtaching Frieza or Garlic Jr. Reruns, and my younger cousin and his friend would make fun of the show.

(I tell you now: DBZ isn't just about people screaming at the top of their lugs with beyond steroid possible muscles and beams of light shooting from their bodies.) And when the time came of the Android/Cell saga, I WAS OFFICIALLY HOOKED!!!!!! DBZ is the first show I've come to obsess over, and even though I am a 15 y/o female, I don't care. If fighting and mountains blowing up appeals to me, then too bad!!!!!! P.S: Like I said in my above comment about screaming and muscles and lights, it is beyond that. The show talks a lot about courage, friendship, and loyalty. Though the American edited version may not be AS good as the Japanese version, I still find it great. And it may take a while to understand the principles of DBZ if you start watching in the middle of a saga, but keep watching- it may take time (like me.) Akira Toriyama has definitely created a classic.

, Konoha Peace from Naruto Shippuden: So much fun to play this.:)) Anime: Naruto Shippuden Arranged and performed by: Anime Clef Difficulty: Normal (a tad on the easy side) Special thanks to: Lars SorensenMusic for his piano.' , Guitar King Crimson - Peace a theme: One of my favourite bands ever is King Crimson. Herewith my cover of Peace a theme.' , Tere naam hum kiya hai theme peace: www.asiandjcaterer.com Tere naam theme peace call our booking team on 4.'