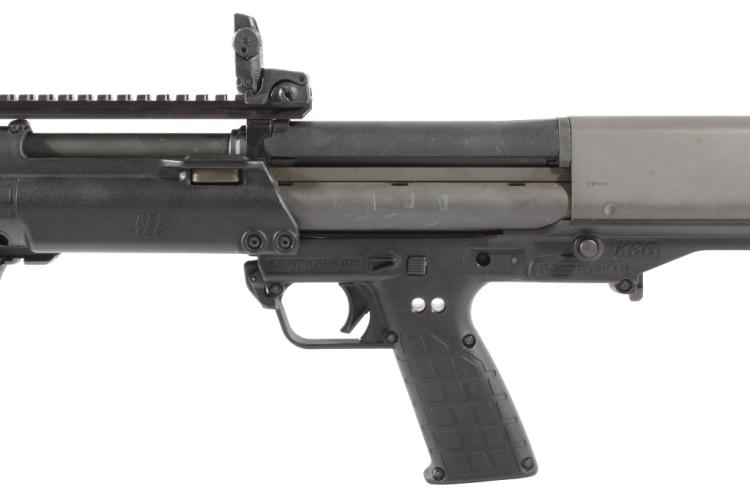 I have a Keltec P32 that I bought about 15 years ago. It is a very early generation 1 model (it has a 3 digit serial number). It has been a nice little carry gun and whenever I shot it the gun operated exactly as designed. About 2 weeks ago I was up at the Fort White, Fl Range with my daughter, Sam, and when she was done shooting the gun I decided to shoot a couple magazines through it. When I pulled the trigger the hammer came back but would not release to fire the gun. Well, the first thing I did was to tease Sam about breaking the little gun. I told her she owed me a new gun and I'm sure y'all can guess at her response to that!

Anyway, when I got home I broke the gun down and couldn't see anything obvious that might be the problem. I decided to simply send the little gun back to KelTec. Right after this happened the owner of Florida Gun Forum and I planned on a road trip over to the East Coast of Florida to visit a couple of the FGF Advertisers. I decided I would just drop the gun off while I was over there. I had never been to the KelTec plant and I was curious to see the place.

When we got to Cocoa we passed the plant twice before we found it. Noli Me Tangere 5th Edition By Maria Odulio De Guzman Oriental Store. It is set back off the road a bit and there is a buffer of trees and brush between the road and their fence.

There are no signs identifying the plant as KelTec. Kurt was the one that spotted the plant.

Something about the razor/barbed wire on the fence. The KelTec plant is just down the road (Cox Road) a bit from the Diamondback plant. The plant was bigger than I expected. It is also clean and modern.

Everyone we saw seemed glad they worked there. Even a couple people putting trash in a dumpster waved and said Hey. We found the warranty department, pushed the buzzer, and were allowed inside. A tech ( a very nice lady named Arieann) came out and met us. She asked what was the problem and had me fill out a simple form with name, address, and other stuff.