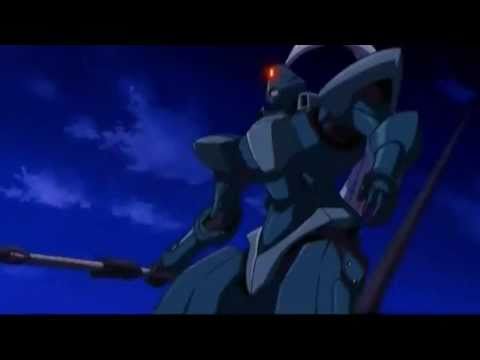 Many more foreign hostages than originally reported were taken by the Al Qaeda terrorists at the Amenas gas plant in Algeria. The Algerian government says that 100 out of 132 were freed, and some sources say that 30 or more hostages were killed. The British government offered the Algerians manpower, equipment, and expert assistance to expedite the resolution of the crisis, but was refused. American, British, and French nationals are thought to be among the dead.

In other news, the latest figures from Angola indicate that at least 250,000 Chinese nationals have migrated to the country. The Angolan government says that work permits were issued for the Chinese to assist with development projects. To see the headlines and the articles, open. Thanks to Andy Bostom, C. Cantoni, DS, EG, Insubria, JD,, Mary Abdelmassih,,,, and all the other tipsters who sent these in. Notice to tipsters: Please don’t submit extensive excerpts from articles that have been posted behind a subscription firewall, or are otherwise under copyright protection.

Commenters are advised to leave their comments at this post (rather than with the news articles) so that they are more easily accessible. Caveat: Articles in the news feed are posted “as is”. Gates of Vienna cannot vouch for the authenticity or accuracy of the contents of any individual item posted here. We check each entry to make sure it is relatively interesting, not patently offensive, and at least superficially plausible. The link to the original is included with each item’s title. Composites Engineering Handbook Torrent here. Further research and verification are left to the reader. Note: Takuan’s post (which was originally published last night) is to remain at the top for a while, so I made it “sticky”.

However, much has happened since it went up, including the Blogger outage. Scroll down for a.

See also: Two forthrightly, in Germany, and of the Imran Firasat interview. More new posts will be added below this one. Oh, and don’t mess around with. The essay below is the conclusion of the ninth part in a series by Takuan Seiyo. See the list at the bottom of this post for links to the previous installments. Left: Pierre-Auguste Renoir, Dance at Le Moulin de la Galette, 1876 Right: George Grosz, Metropolis, 1916/17 The Bee and the Lamb Part 9 (continued) By Takuan Seiyo A Whole New Road to Serfdom That Which is Not Seen (continued) For over 60 years, White mea-culpists have had a firm grip in all fields of cultural mind imprinting: education high and low; paper media, then electronic, then digital media; all forms of entertainment, the plastic arts and music high and low, and religious instruction and worship too. Their main endeavor has been to enforce their compulsory (e.g.

K-12) and discretionary (e.g. Television) self-flaying on account of long-ago Slavery, Colonialism, Imperialism, Male Supremacism, Racism, Antisemitism, and so on. It’s the evils of the Iberian Inquisition — which were evil — but not the evils of the Japanese equivalent in which, in the 40 years up to 1597, 50,000 Christians were publicly crucified, burned or beheaded. Nor the evils of the worldwide Islamic Inquisition which — not in the 16th century but now, in the 21st, condemns Muslim apostates to barbaric execution. It’s America’s destruction of the snail darter but not Mussulmanism’s destruction of the Bamyan Buddhas or its proposed destruction of the, let alone its obliteration of all the pre-Rome cradles of Christianity but for remaining ruins in the Middle East and dust of the desert in North Africa. It’s the evils of feudalism and industrial workers’ exploitation in Europe and America, but not the strict Confucian evils of Northeast Asia.