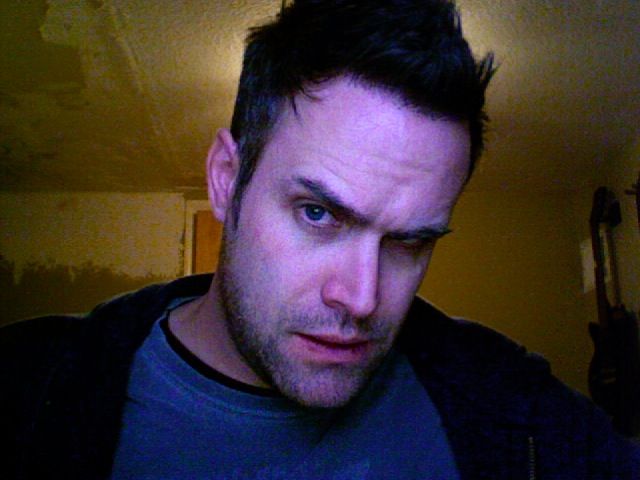 Upbeats and Beatdowns by Released November 29, 1996 Recorded September 2 – 10, 1996 at One Way Studio in Length 47: 25 / chronology (1996) 1996 Upbeats and Beatdowns (1996) (1997) 1997 Professional ratings Review scores Source Rating Jesus Freak Hideout Real Magazine Upbeats and Beatdowns is the first full-length album of the band. It was originally released independently on November 29, 1996 [ ] before receiving a national release on April 8, 1997 on, under the SaraBellum imprint, with distribution from. Contents • • • • Overview [ ] The lyrics were generally received as being 'relevant and forceful;' one reviewer commented that the band offered 'by the pound.' The first track, 'Old West', begins one of many themes that would reoccour on the band's subsequent releases. The track is critical of the ill treatment of in the name of Christ, and the liner notes implore us to learn from the and.

According to the Five Iron Frenzy MySpace blog, 'Milestone' is often given the title 'Nintendo' due to an incorrectly named mp3 distributed on file-sharing networks. Track listing [ ] All music written by Scott Kerr and Dennis Culp and all lyrics written by, except where noted otherwise. Title Writer(s) Length 1. 'The Old West' 2:20 2. 'Where Zero Meets 15' Kerr 3:04 3. 'Cool Enough for You' 3:45 4.