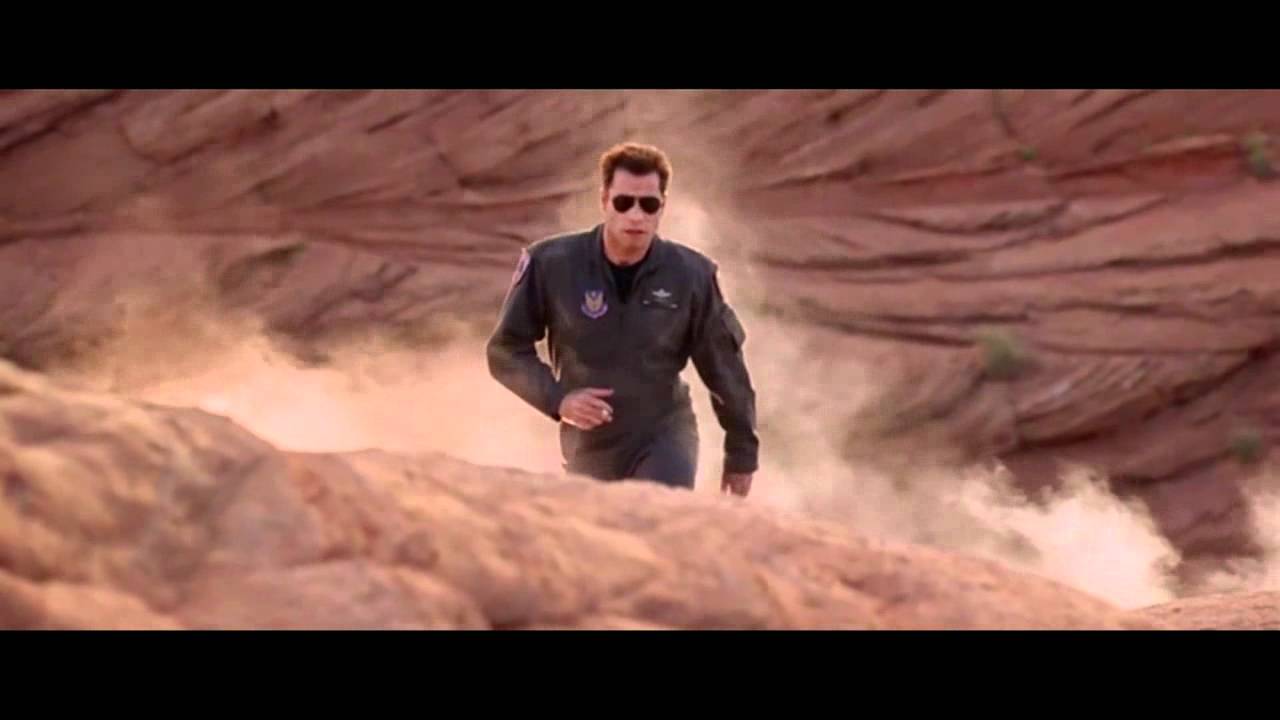 This article is about the Neil Young song. For the rock band, see.

'Powderfinger' by from the album Released July 2, 1979 Length 5: 30 Tim Mulligan track listing 'Sail Away' (5) ' Powderfinger' (6) 'Welfare Mothers' (7) ' Powderfinger' is a song written by, first released on his 1979 album. It subsequently appeared on several of Young's live recordings. A 2014 special issue on Young ranked it as Young's best song ever. It has been covered by,,, The Redactions,, Feelies spin off Yung Wu, and. The rock band took their name from this song.

Pcanywhere 11 Free Download here. Lyrics and music [ ] 'Powderfinger' is the first song of the second, electric, side of Rust Never Sleeps. Critic Jason Ankeny describes the song, following the album's mellower, acoustic first side, as 'a sudden, almost blindsiding metamorphosis, which is entirely the point — it's the shot you never saw coming.' The lyrics are the posthumous narration of a young man who attempts to protect his family against an approaching gunboat. He realizes that all of the older men are unavailable, leaving him 'to do the thinking'. After initial indecision, he eventually takes action, and is ultimately killed. He describes his death with the gruesome line 'my face splashed in the sky.' Describes the last verse as the character's 'moving ': Just think of me as one you never figured Would fade away so young With so much left undone Remember me to my love; I know I'll miss her The lines about fading away so young echo the line 'it's better to burn out than to fade away', which Young sings on the opening song of Rust Never Sleeps, '.

Ankeny feels that the song's first-person narrative 'evokes traditional folk storytelling' but the music is 'incendiary rock & roll', and praises the 'mythical proportions' of Young's guitar solos as the story approaches its 'harrowing' conclusion. Allmusic critic William Ruhlmann described the song as 'remarkable', considering it the best of the great songs on Rust Never Sleeps. Rogan describes it as one of 'Young's great narrative songs' and 'almost cinematic in execution.' Rogan also praises 's backing as 'ideal' and permitting Young to 'invest the song with significance.' Critic Paul Nelson compared the violence in the song to the helicopter scene with in the movie in that it is 'both appalling and appealing — to us and to its narrator — until it's too late.' According to Nelson, it generates 'traumatizing' tension and 'unbearable' empathy and fascination as he 'tightens the screws on his youthful hero with some galvanizing guitar playing, while Crazy Horse cuts loose with everything they've got.'

Nelson points out that the music incorporates 'a string of ascending [guitar] notes cut off by a deadly descending chord', what critic described as ' in a phrase'. Rolling Stone contributing editor Rob Sheffield calls 'Powderfinger' 'an of male violence with shotgun rising to the challenge of.' Author Ken Bielen compares 'Powderfinger' to because the narrator has died before the song begins, and notes that the song 'has remained in high regard over the decades.' Bielen regards the theme as 'the tragic and wasteful loss of youth to conflicts between countries and their leaders. Nelson suggests that although it opens the Crazy Horse side of the Rust Never Sleeps, it is the album's 'purest folk narrative'.

On Rolling Stone's ' list they state that on 'Powderfinger' 'Young's guitar hits the sky like never before.' Critic claimed that 'Young wrote as brilliant a statement of American and despair as any rock writer has created.' History [ ] Young recorded a solo acoustic version of 'Powderfinger' at Indigo Ranch Recording Studio in in September 1975, and intended it for his unreleased mid-70s album. He later sent the tape to his friend of who were to use the song on their next album. However, Van Zant died in a plane crash in October 1977, and Lynyrd Skynyrd never recorded the song. The song was officially released in an electric version on Young's 1979 album with the band,. The Indigo take was released in 2017 on alongside other tracks from the session.